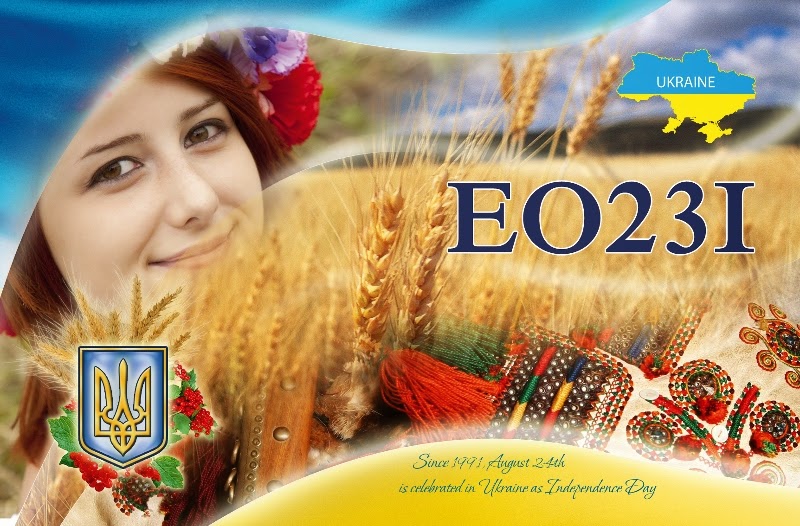 The Act of Declaration of Independence of Ukraine (Ukrainian: Акт проголошення незалежності України, translit. Akt proholoshennya nezalezhnosti Ukrayini) was adopted by the Ukrainian parliament on August 24, 1991. The Act established Ukraine as an independent, democratic state.

The Act was adopted in the aftermath of the August 19th coup attempt when conservative Communist leaders of the Soviet Union tried to restore central Communist party control over the USSR. In response, the parliament of the Ukrainian SSR in a special Saturday session overwhelmingly approved the Act of Declaration. The Act passed with 321 votes in favor, 2 votes against, and 6 abstentions. The author of the text was Levko Lukyanenko.

The same day (August 24), the parliament called for a referendum on support for the Declaration of Independence. The proposal for calling the national referendum came jointly from majority leader Oleksandr Moroz and opposition leader Ihor Yukhnovsky.

In the independence referendum on December 1, 1991, the people of Ukraine expressed widespread support for the Act of Declaration of Independence, with more than 90% voting in favor, and 82% of the electorate participating. Shortly after, the independence of Ukraine was recognized worldwide.

Since 1991, August 24th is celebrated in Ukraine as Independence Day.